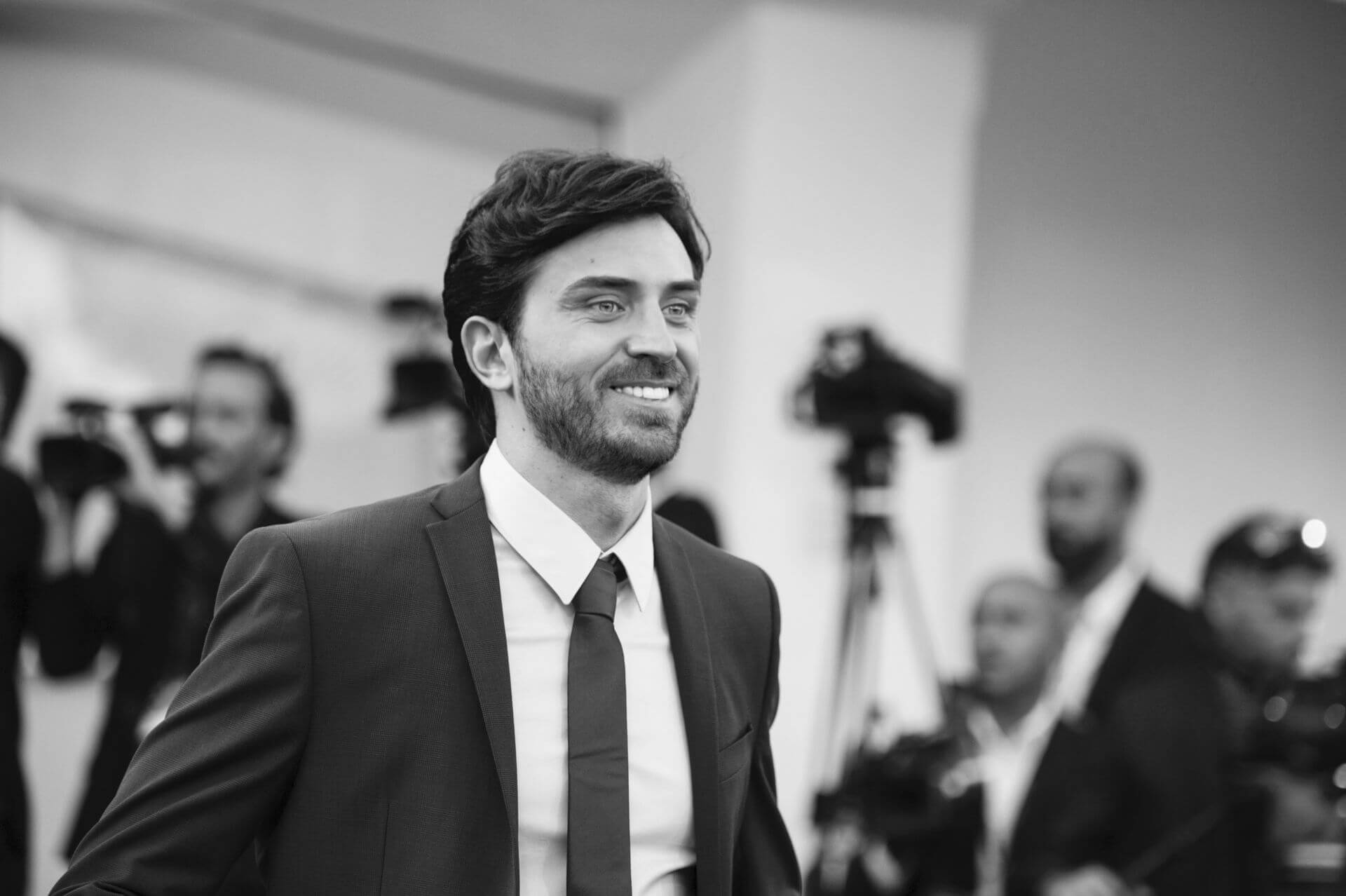 Actor and stand up comedian

Andrea Garofalo is an Italian actor. At the young age of 16, he moves to New Zealand for a six-month study period. Here he starts showing an impressive flair for the theatre.

Once back in Italy he studies acting intensively with well-known theatre coaches such as Michael Margotta,Danny Lemmo and Danilo Nigrelli as well as attending Roma Tre University where he graduates with a major in “Political science: International Relations”. After receiving a scholarship at the New York Film Academy, he moves to Los Angeles. While studying acting, he starts showing good promise as a stand-up comedian in Los Angeles comedy clubs.

Andrea has been acting for international productions both on television and in the theatre, among them, “The Medici, Masters of Florence The Magnificent,” directed by J. Cassar and Michelini, and “Amanda Knox” by Robert Dornhelm, the theatrical musical “Fame” directed by Aillen Moir. In addition, he has become especially known to insiders in the industry thanks to his short film “Arianna”, which he wrote himself and which was directed by David Ambrosini. It was presented at the 74th Venice International Film Festival in 2017 and received numerous awards around the world. 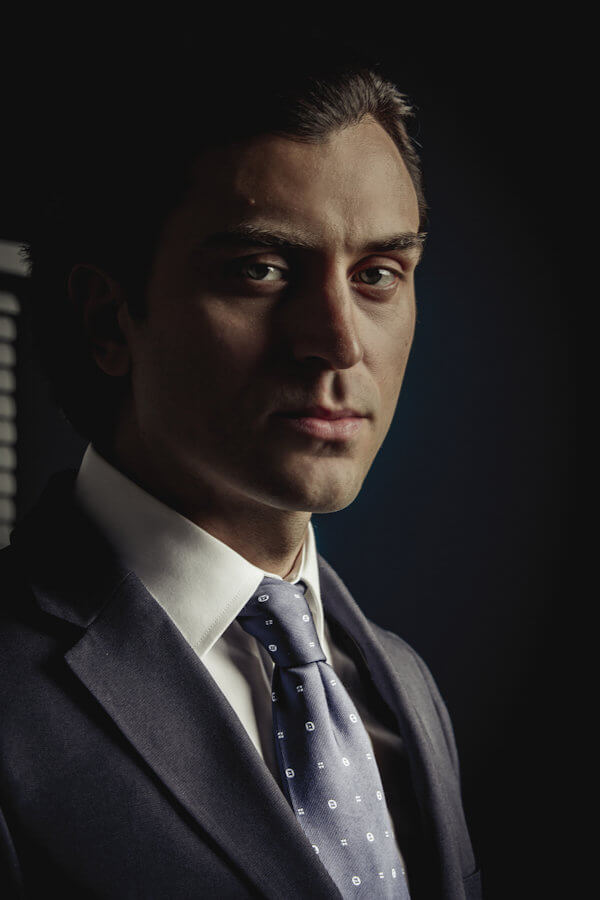 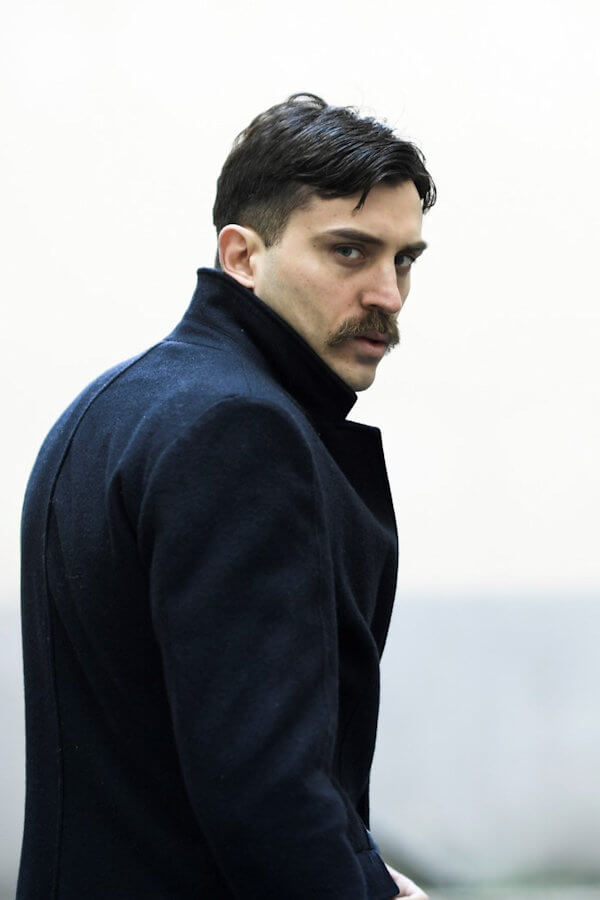 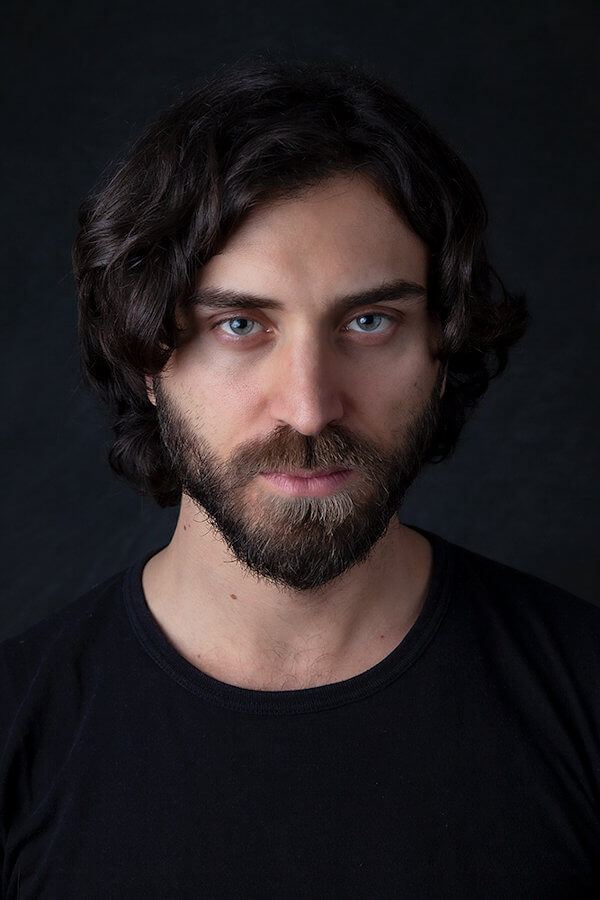 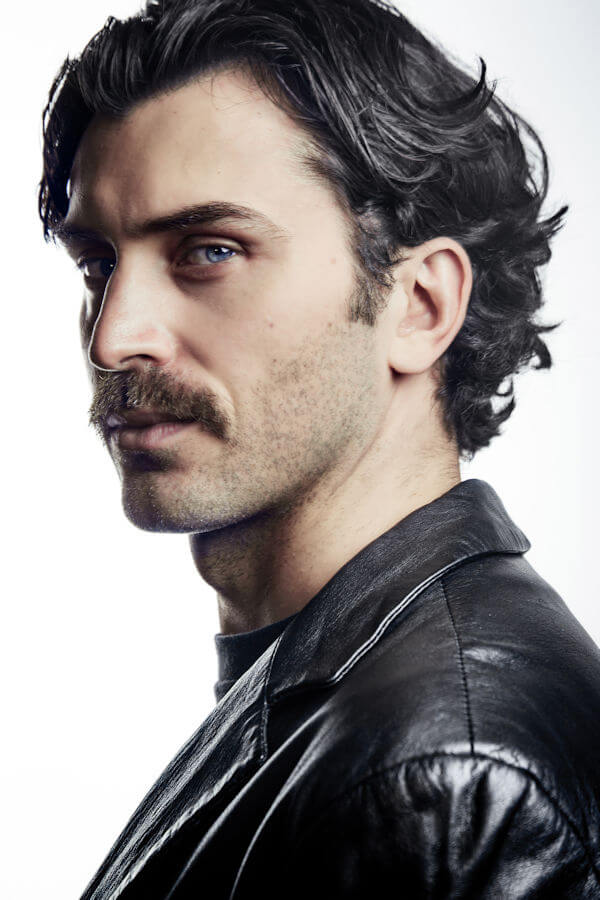 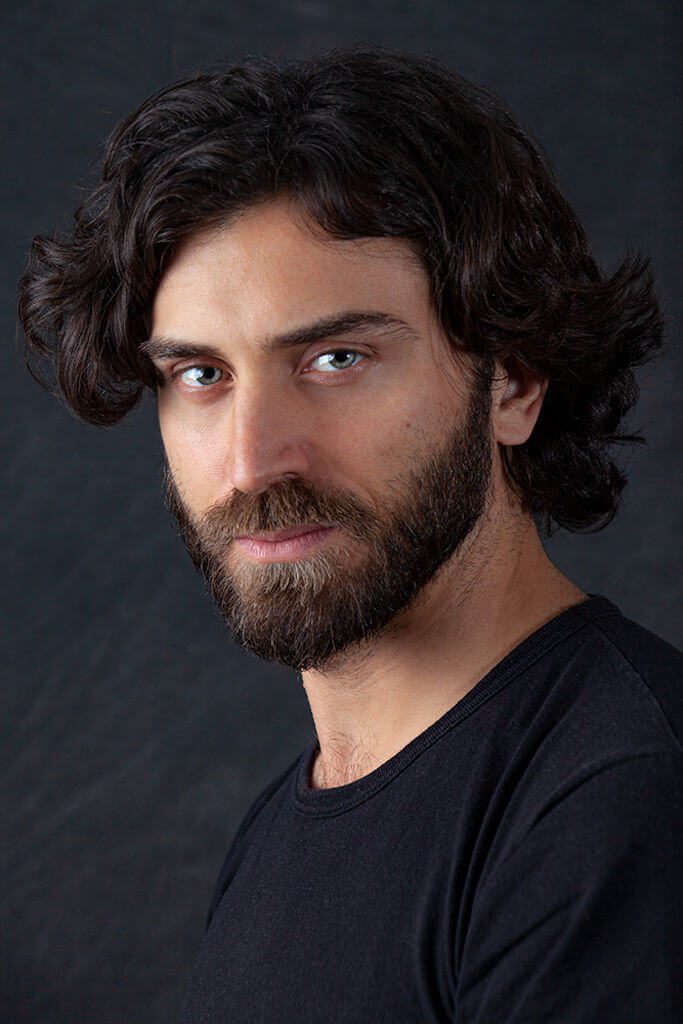 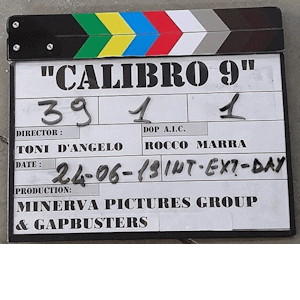 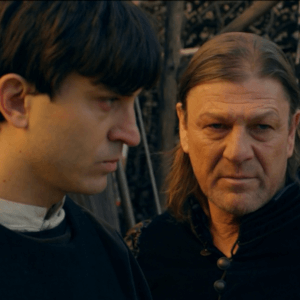 • 23th October 2018: the international TV series “I Medici: The Magnificient” has been released in Italy on RAI 1. Soon also on NETFLIX. Andrea performs the role of Gianni, the faithful servant of Jacopo Pazzi played by the British star Sean Bean. 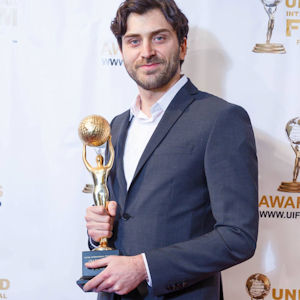 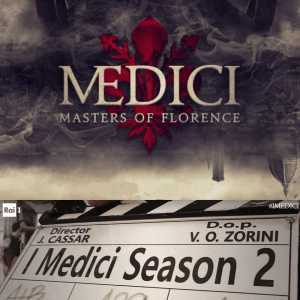 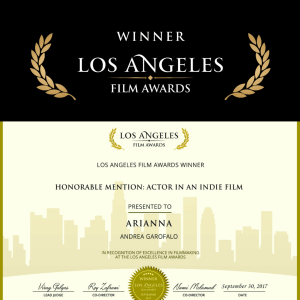 • Andrea received an “Honorable mention” at the Los Angeles Film Awards for his performance of the young transgender lawyer “Arianna” . 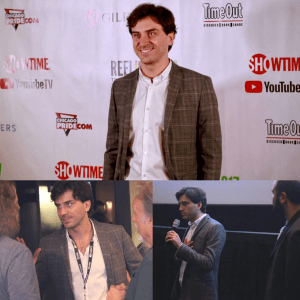 • 9/24/2017: Andrea shows up at the international premiere of the short movie “Arianna” at the Chicago LGBT International film Festival. 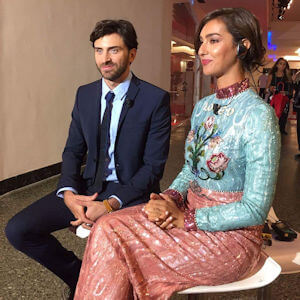 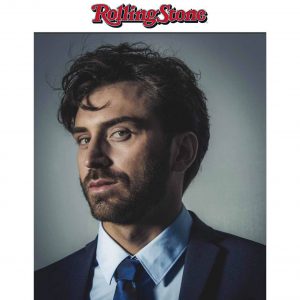 • Magazine Rolling Stone Italy has selected Andrea Garofalo among the most interesting faces of the Venice Film Festival 2017. 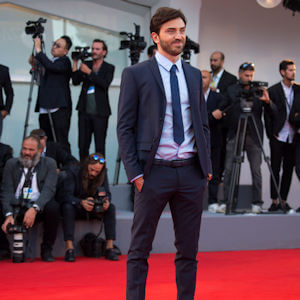 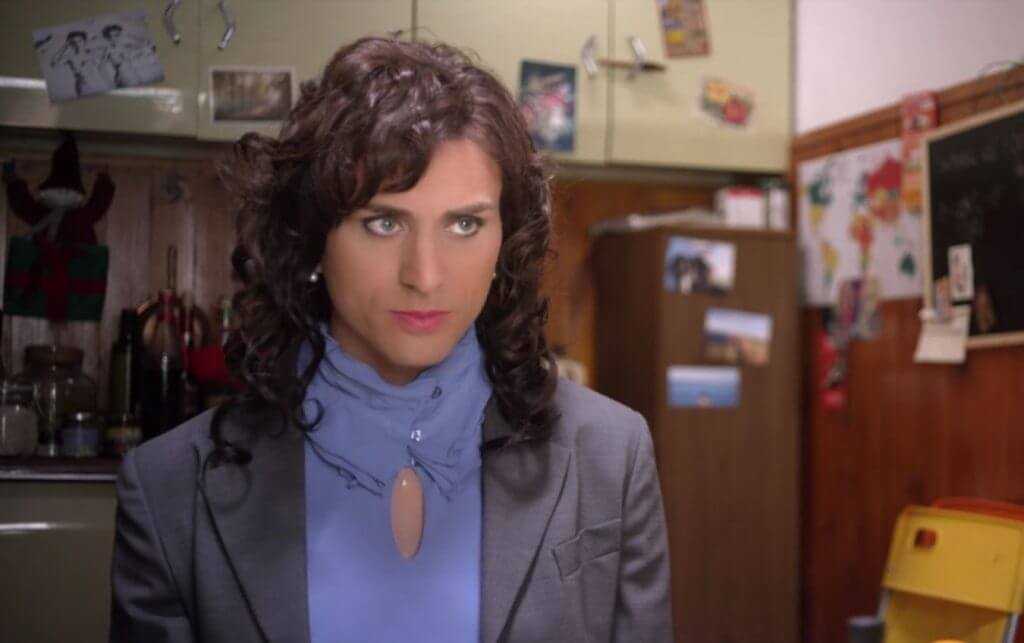 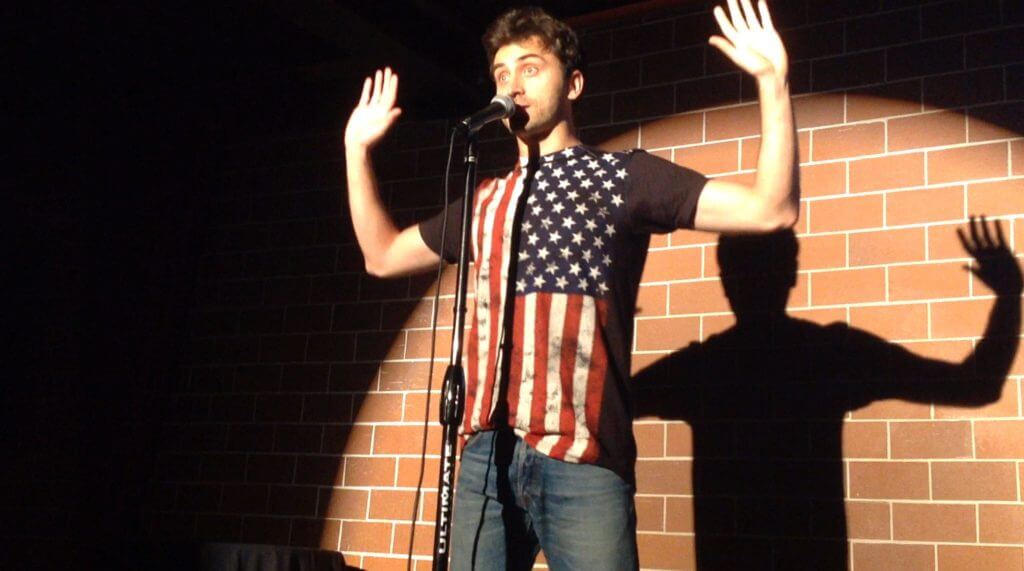